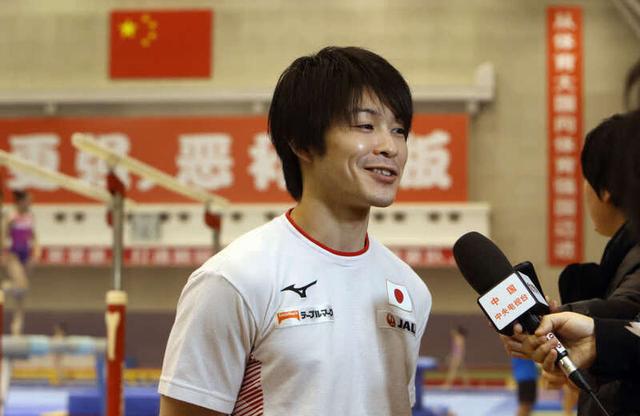 Last week, the Japanese gymnastics all-around Wang Naimura Hanghei was first tested positive for the new crown virus, and the subsequent three tests were negative. Therefore, Uchimura's test result was determined to be a false positive, and training resumed. At the same time, other players in the gymnasium of the Ajinomoto National Training Center in Tokyo also resumed training. The upcoming four-nation competition will also proceed as planned.

However, the matter did not end with the withdrawal of the positive test report of Uchimura, which raised concerns about the testing capabilities of Japanese medical institutions. Some people even said that this is no longer Uchimura's own problem. If someone is infected with the new crown virus in the four-nation competition, the competition will be suspended. Some people are even more worried that it will affect the normal holding of the Tokyo Olympics next year.

Although it was a detection error, it will still have a certain impact on the Tokyo Olympics next summer, and we must not relax.

Uchimura said after returning to training, that he feels good. Japanese netizens said that they are relieved and fully support you.