Who is the first female host of CCTV Sports Channel? It was Ma Fanshu at that time. There is a saying that is well said, there are many popular rights and wrongs. As a football host, netizens inevitably compare her with Liu Yuxi, who became popular for hosting the World Cup program. So now the question is, who is stronger in the minds of netizens? Ma Fanshu, a young and lively girl, this northern girl born in the ice city of Harbin, gave the first impression that she had beautiful hair, moist skin, blue and white sleeves, and graceful beauty. With a fresh face and a moving smile, some fans confessed to her: "Just at you, I will watch "World Football" every future issue." Some people think she looks like Korean star Han Chae Young. Both Ma Fanshu and Liu Yuxi’s host journey started with basketball shows, but more fans prefer Liu Yuxi. Some netizens looked through all the Weibo posts that Ma Fanshu had previously posted and pointed out that none of them mentioned football. They even questioned: "Why do you not understand football, girl, come to host a football show." When it comes to football, Ma Fanshu said: "I liked watching it at first. Bundesliga, because most of the Bundesliga games are broadcast on Saturday. I watch the Bundesliga more and I like the German national team." As for the favorite star, Ma Fanshu said: "Klose, although he has withdrawn from the German national team. , But his ability to seize opportunities in front of the goal, especially the attitude of'stupid bird flying first' for so many years, is worthy of me to learn." For Ma Fanshu, many fans compare her with Liu Yuxi. In this regard, Ma Fanshu humbly said: "I have seen many fans' comments on me. I always think that attention is support and will make me improve. As for my comparison with my sister Liu Yuxi, I think she is very good, so even if you compare it, I think it’s complimenting me. But I’m completely different from her, "World Football" will insist on its purity." 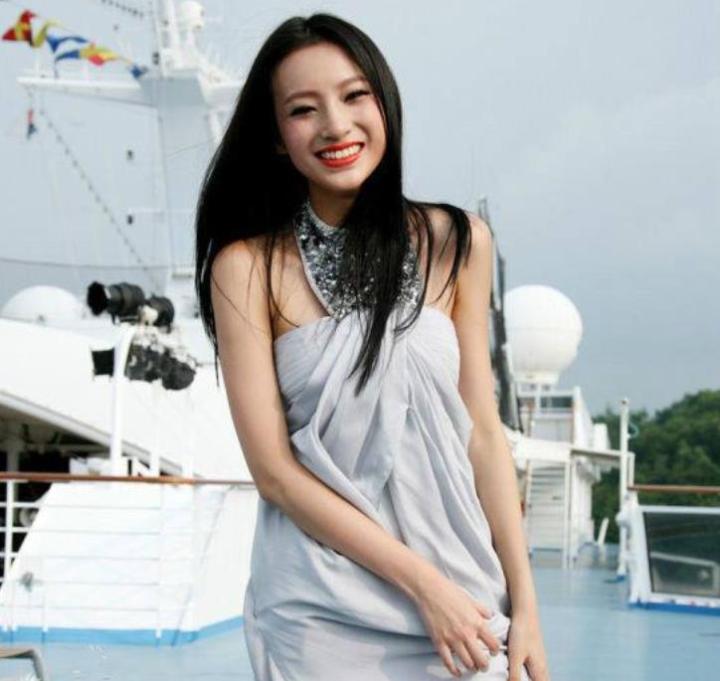 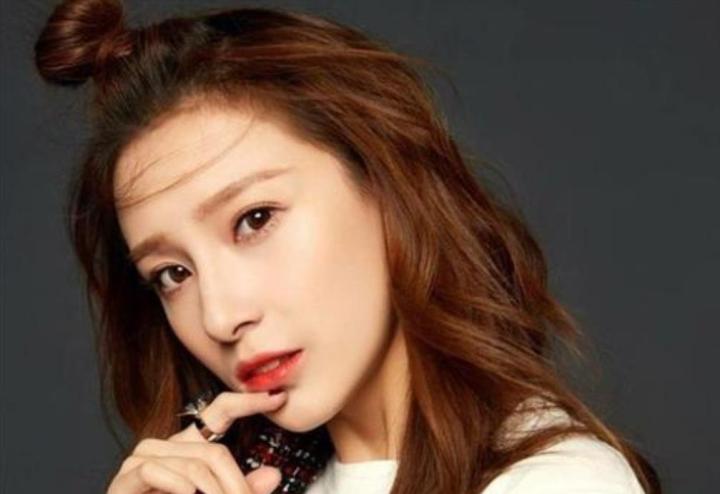 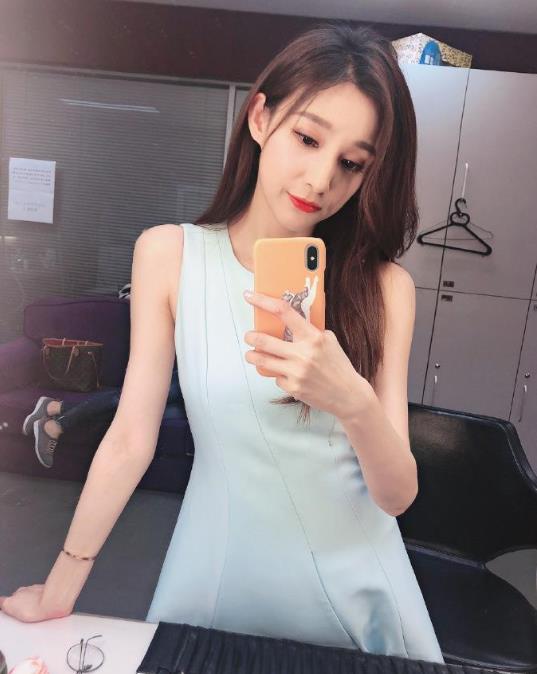 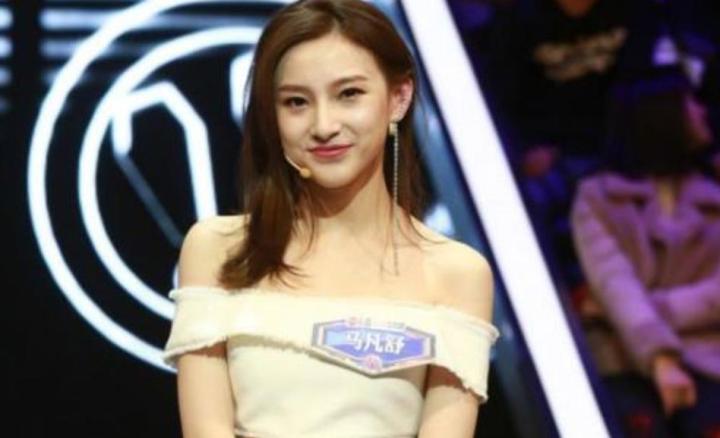 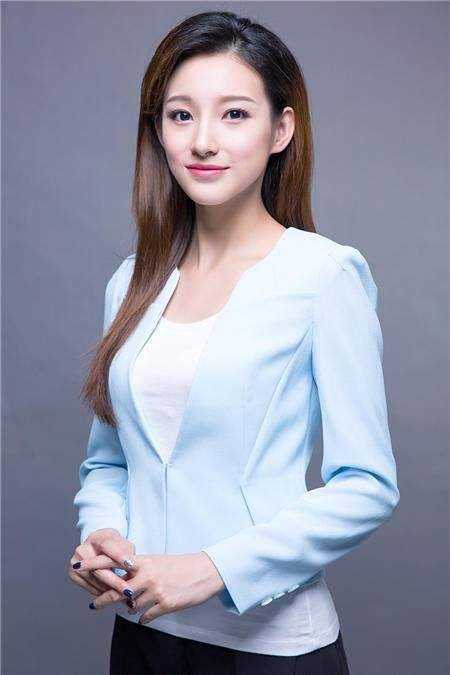 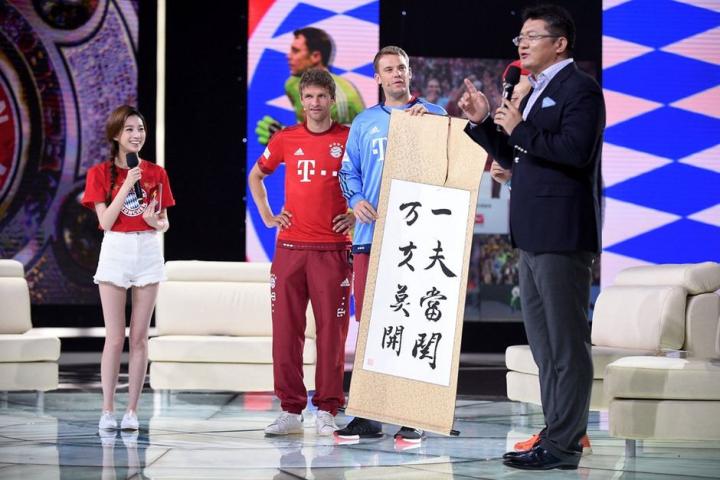 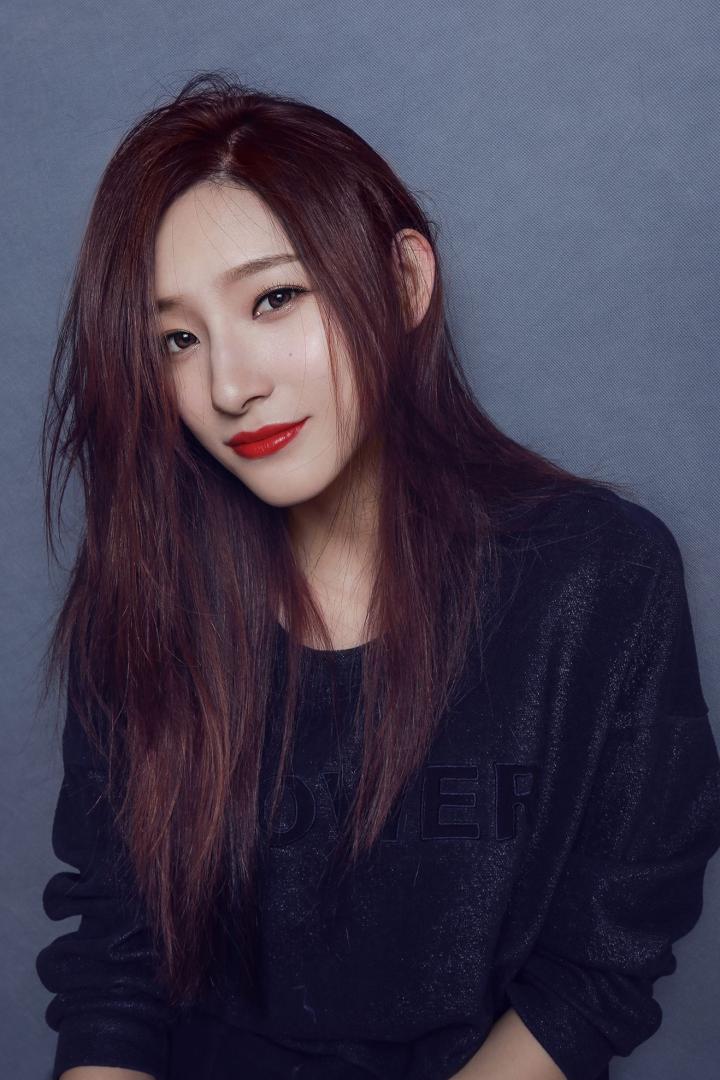 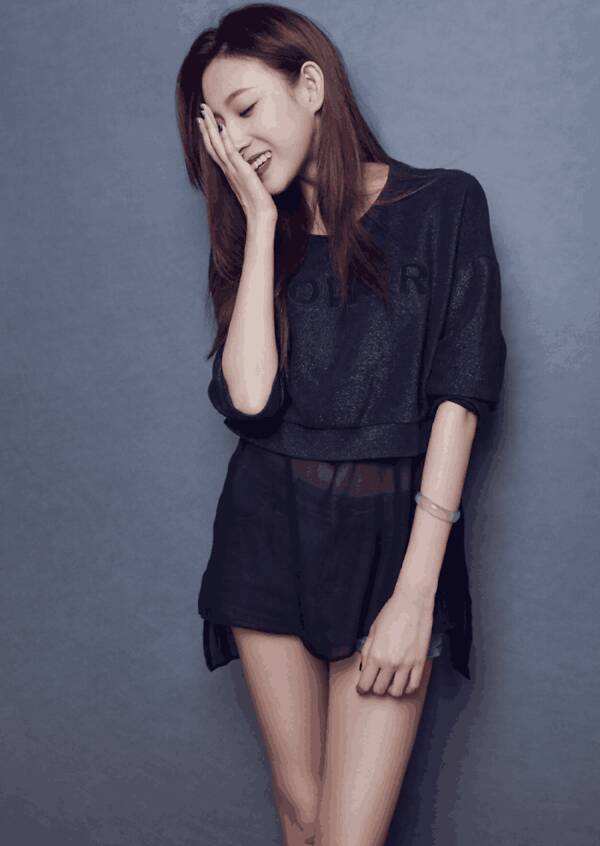 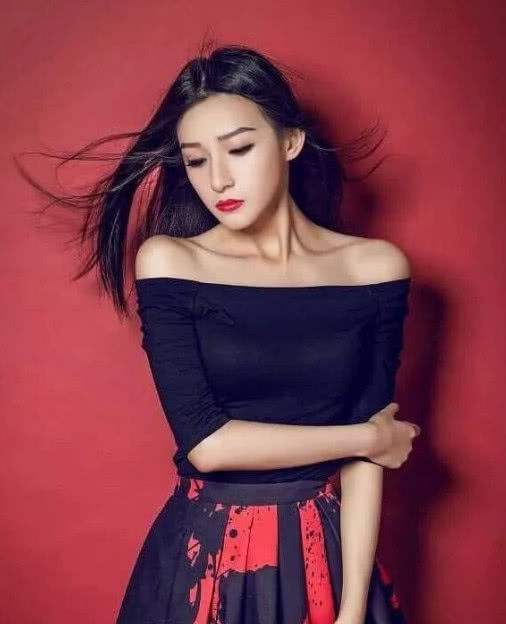